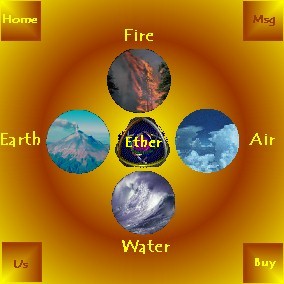 We will gladly accept, review and consider your science experiment submissions for inclusion on this site, whether you are age 6 or age 100! Email us for details.

Every experiment on these pages must be done with adult supervision only!!! If you are already an adult, we recommend getting a friend to help so you don't do anything childish and hurt yourself. We'll try to provide safety warnings, but cannot be held responsible for your own safety. Many of these experiments and many of the books we sell are from another era when safety was not a consideration, so PAY ATTENTION to the hazards of what you are doing! Wear safety goggles and gloves. Don't be stupid--YOU are supposed to be the adult here!

All text and photos on this site are ©2002 by Forcefield

All images that we borrowed are believed to be in the public domain. If you think we have used a copyrighted image, please let us know and we will remove it.